Digital 4x5: A scanning digital 4x5 camera back for a Toyo view camera

If you're into photography, you have probably heard of the large format cameras of the days of yore, the kind used by legends like Ansel Adams. 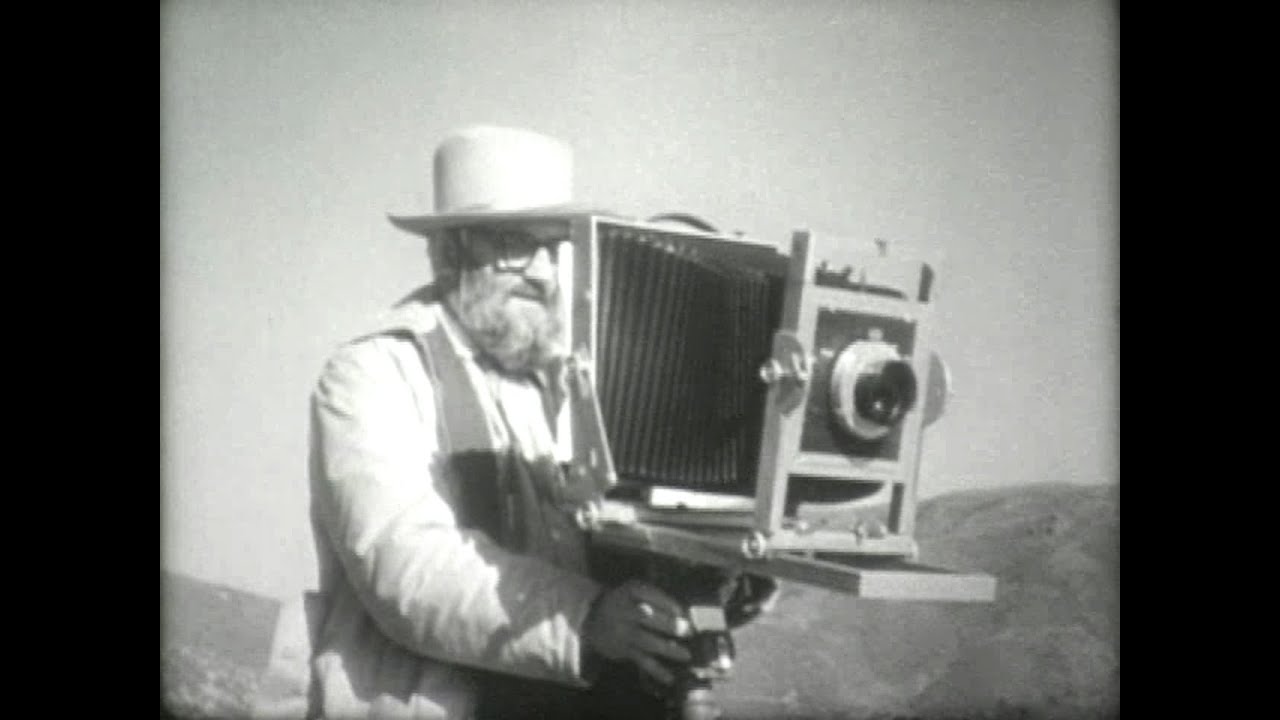 While digital cameras are just about the only cameras you see around today, even full-frame cameras only give you a sensor size equivalent to that of 35mm film, which in film terms, is actually on the small side. Large format cameras shoot actual 4x5-inch, or 8x10-inch, or even bigger film -- that's the equivalent sensor size. There are no actual digital sensors that big, and the pictures you get from large format cameras magnificent, detailed, and still to this day unparalled by even top-of-the-line consumer digital cameras.

So I set out to build a scanning back for a 4x5 camera, seeing as scanning a scene does not present much of a real issue for landscapes which change very slowly, and with none other than a humble Raspberry Pi HQ camera, which uses a Sony IMX477 sensor, and some X/Y translation stages and CNC stepper motors.

I'll write more about this camera and the numerous setbacks I had in building this, but the short version of it is that the chief ray angle optimization on the microlens array on the IMX4 77 sensor is a bear to deal with when scanning the image plane, as it causes unwelcome gradients owing to the fact that the chief ray angles of a 4x5 camera are nearly parallel which is vastly different from the huge variation in chief ray angle that you would get from a smaller (e.g. C mount) lens. This project has been somewhat on hold due to having to deal with that i ssue, but I'll get around to it at some point. Ideas welcome. 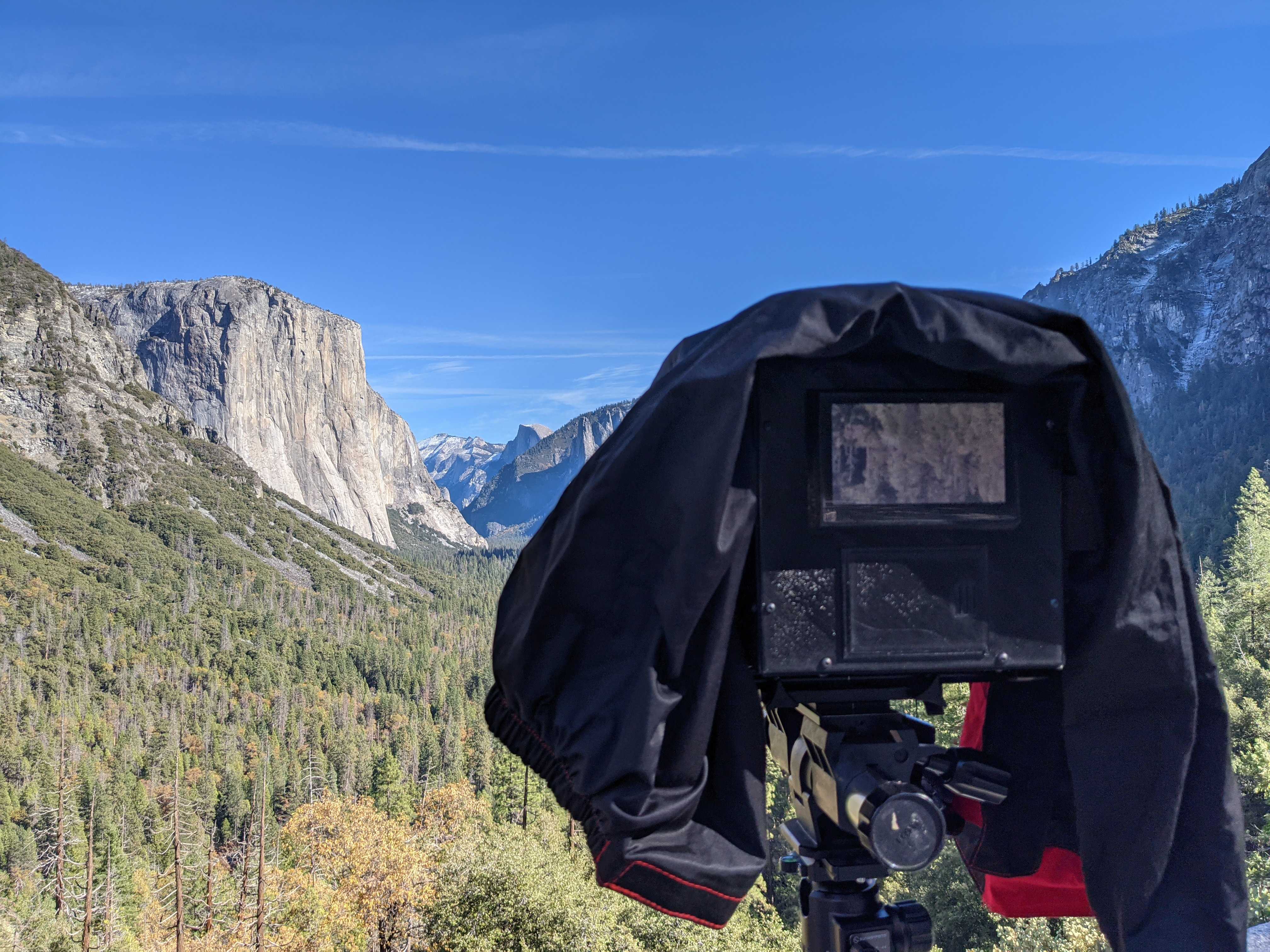 My digital back mounted on a Toyo 45C at Yosemite. 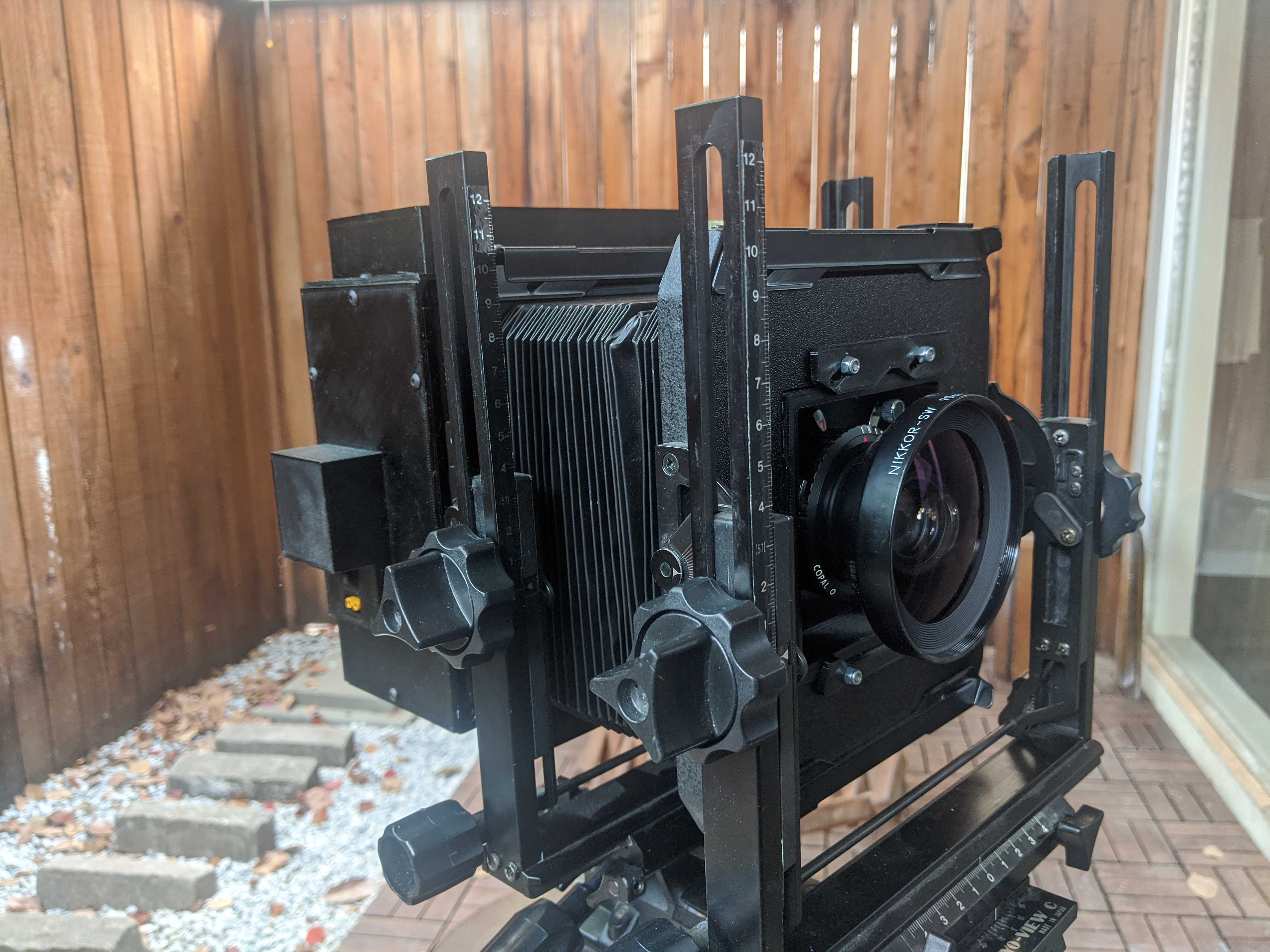 The Nikkor-SW 90mm lens I am using. In 4x5 terms that is a wide angle lens. 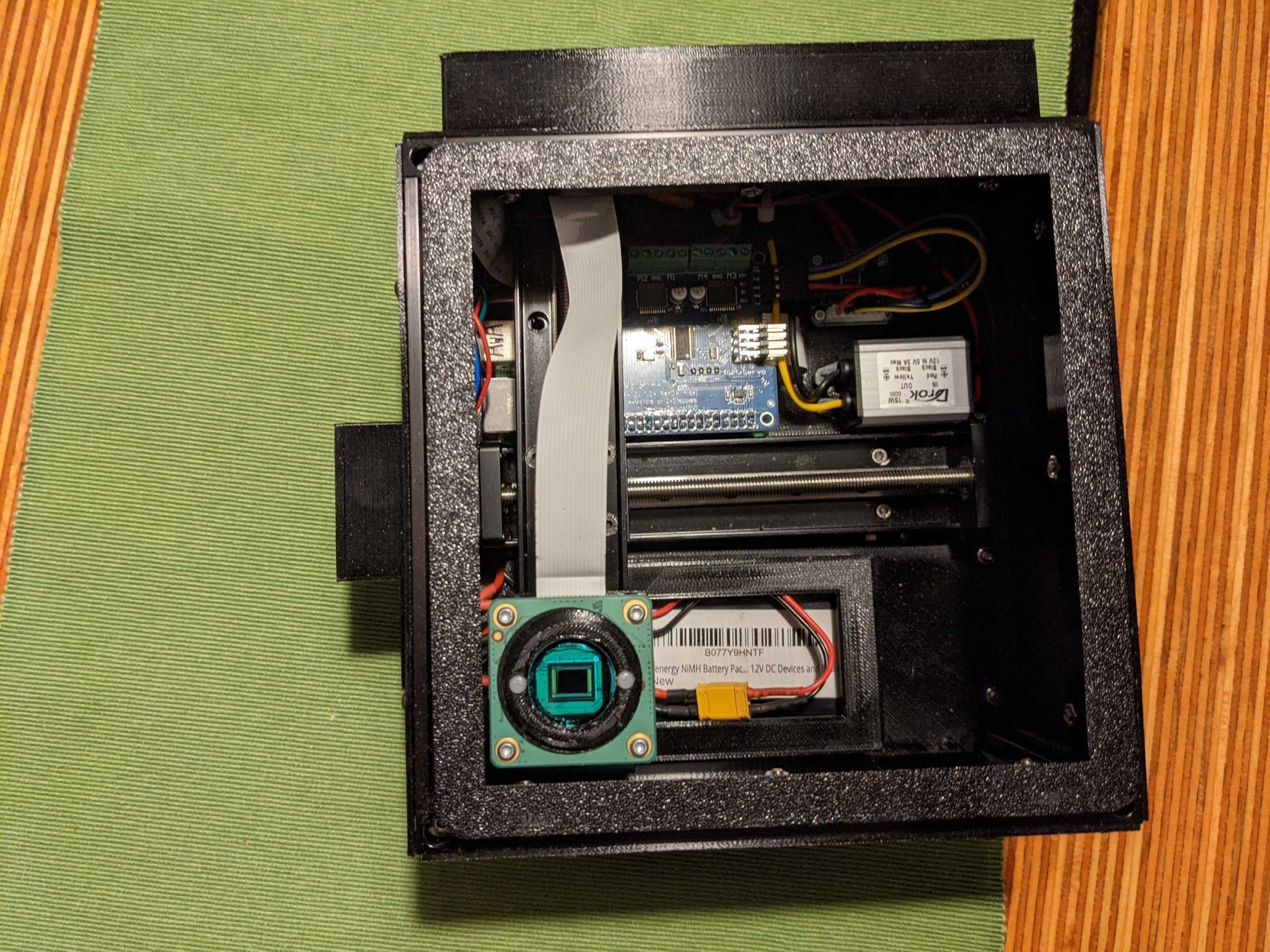 Inside the camera back with a IMX477 mounted on two translation stages. 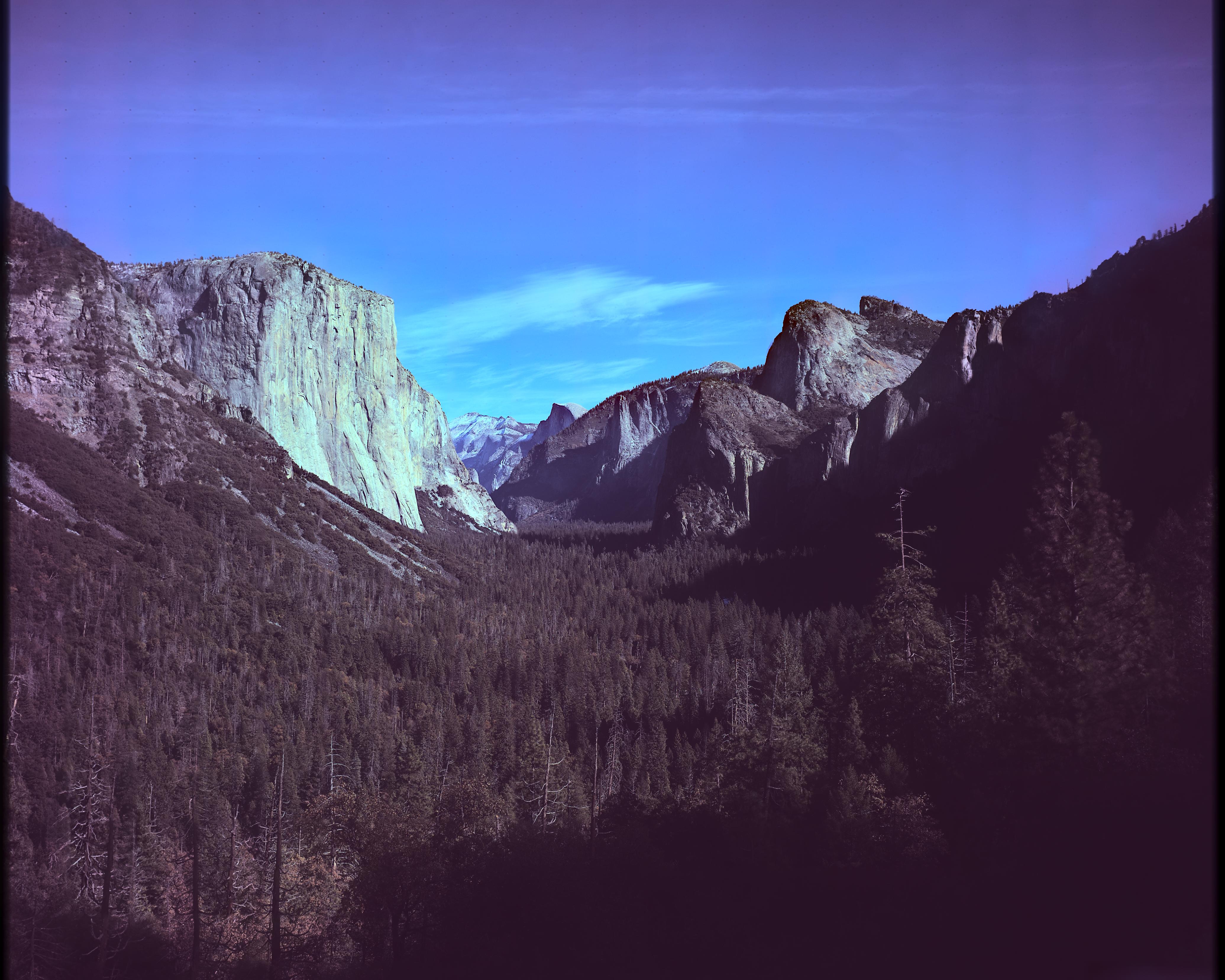 Yosemite's Tunnel View — a classic Ansel Adams view — imaged in full gigapixel glory using my digital 4x5 back. The colors are a bit off, I'm working on that. 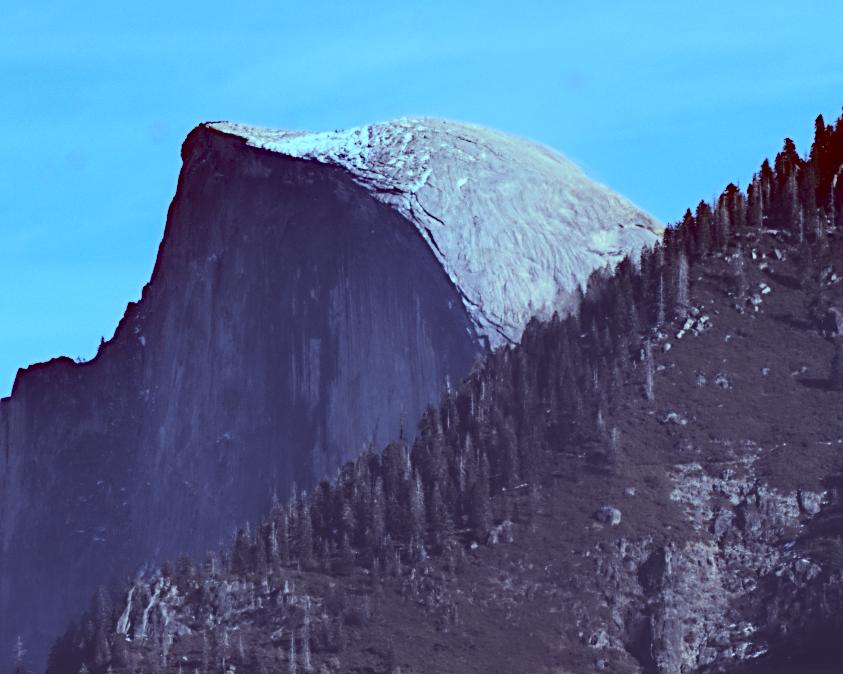 A crop from the above shot. Look at the resolution! I could print this image on a huge poster at 300dpi. 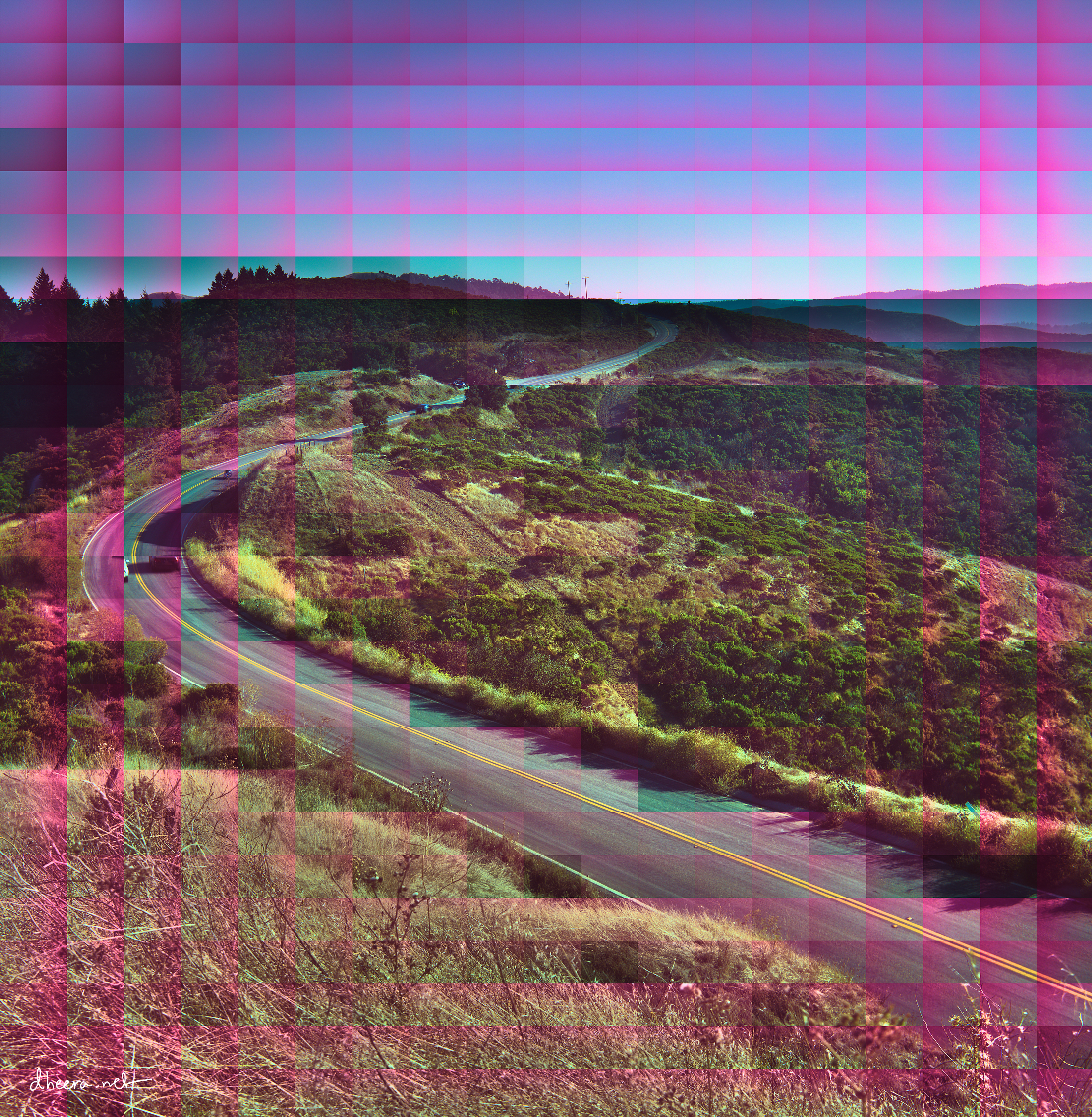 These gradients are caused by chief ray angle optimization not being ideal for the near-parallel rays of a large format camera. The Yosemite picture used heavy algorithmic corrections to correct for this.